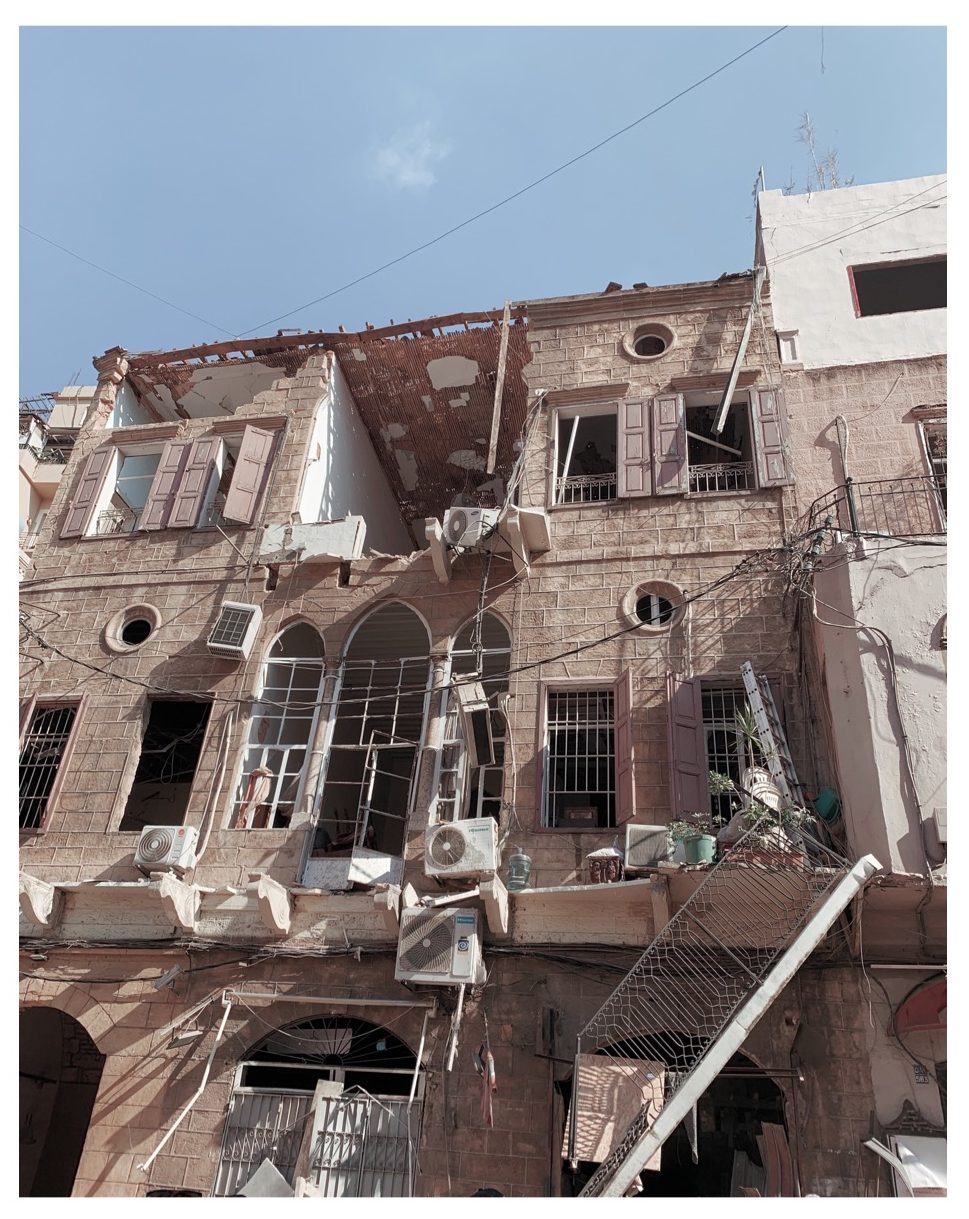 A fundraiser for Lebanon: Our Friendship has no frontiers

Nicole is my oldest friend. We’ve met in the garden of our building in France over 30 years ago, and we’ve remained friends ever since.⁣
She was my muse when I debuted my brand, and she’s the one that modeled for my first collection photoshoot. ⁣
⁣A beautiful person in every sense of the word.⁣
Thanks to her uplifting spirit and motivation, we have setup a crowdfunding page to raise funds for the the victims of the Beirut Blast.⁣
⁣All donations will be given to @beitelbaraka , an NGO that is setting up a home rehabilitation program to repair as many affected homes as possible, along with providing food and medicine.

Fundraiser for Lebanon: Our Friendship has no frontiers, let’s help Beirut
We are Nicole and Nadine, we met over 30 years ago in the garden of our building block in the Paris suburbs.
My Irish mum had married a French man and Nadine’s parents had fled the war in Lebanon.
We became great friends immediately and remained close ever since.
Nadine and her family are back living in Beirut, and when I heard about the blasts on August 4th, I  needed to know straight away that she was safe.
As a human being, as a friend, I cannot just be watching from Paris and not do anything…
Which is why we’ve jointly decided to set up this crowdfunding page.
All your donations will be sent to Beit El Baraka, an NGO that aims to set up an emergency home rehabilitation program and repair as many homes as possible in the devastated areas around the Beirut harbour, and also to provide food and medicine. Beit El Baraka’s founder, Maya Ibrahimchah, was among the NGOs representatives to have met with President Macron during his last visit to Lebanon on August 6th.
We thank you all for reading us, spreading the word and helping Beirut in any way possible.
From the bottom of our hearts and our friendship we thank you in advance for the help you will bring to rebuild Beirut.
Nadine and Nicole.