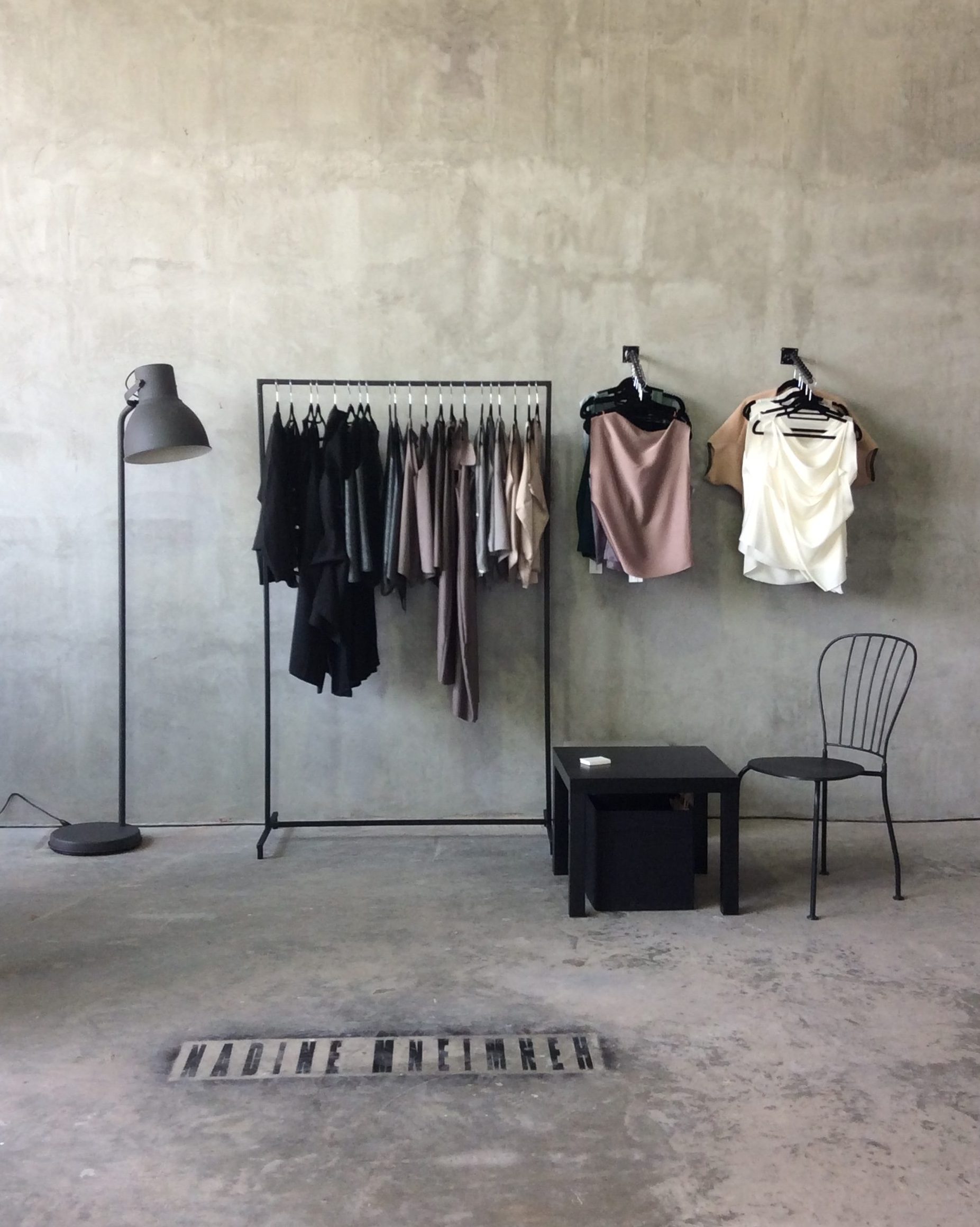 Organized by Natalia Shustova and Nadine Kabbara, Grey Space’s goal is to provide a “platform for fundamental creativity, where things move from being unknown to being known”

GREY SPACE is connecting a new generation of fashion makers with the Middle Eastern audience .
At GREY SPACE their work becomes publicly visible and is likely to lead to unordinary ideas and perspectives, thereby making ways for new conceptions, uniting makers and audience.